At the moment, we have 1,472 pages, but make sure to focus on quality over quantity!

Super Smash Bros. Ultimate is an Japanese fighting video game that was developed by Bandai Namco Studios and Sora Ltd, the game was published by Nintendo. The video game was released on December 7, 2018. Due to Nintendo targeting a CERO A rating and a E10+ rating certain character designs were altered.

Where to find it uncensored[]

There is no completely uncensored version, but the early versions are the least censored. There is a mod that you can download that when installed removes the censorship for Pyra. You can also find the origins of other games that were uncensored outside of any other smash games. 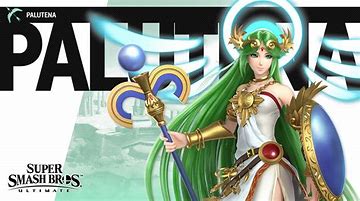 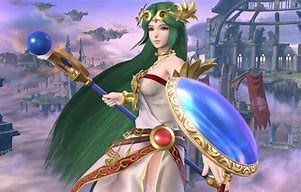 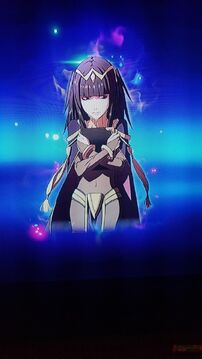