Street Fighter 2 is a fighting game that was developed and published by Capcom. The game was released on 1991, due to Nintendo wanting the game to be family friendly violence was toned down for the SNES release.

The arcade release and the Sega Genesis release were completely uncensored. 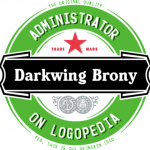