At the moment, we have 1,482 pages, but make sure to focus on quality over quantity!

Edit
watch 01:36
We're Getting Mutants in the MCU - The Loop
Do you like this video?
Play Sound 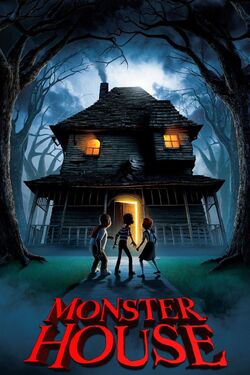 Monster House is an American animated movie that came out on July 21, 2006. When the movie started to air on Cartoon Network the movie was censored due to network standards. Because of that language was toned down and some sexual references were cut.

Where to find it uncensored[]

The theatrical and DVD releases are all completely uncensored.