Grand Theft Auto: The Trilogy Definitive Edition is a rerelease of the later Grand Theft Auto Games with updated graphics. The video game was released on November 11, 2021.

The original games are uncensored. 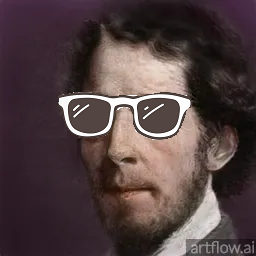 At the moment, we have 1,454 pages, but make sure to focus on quality over quantity!